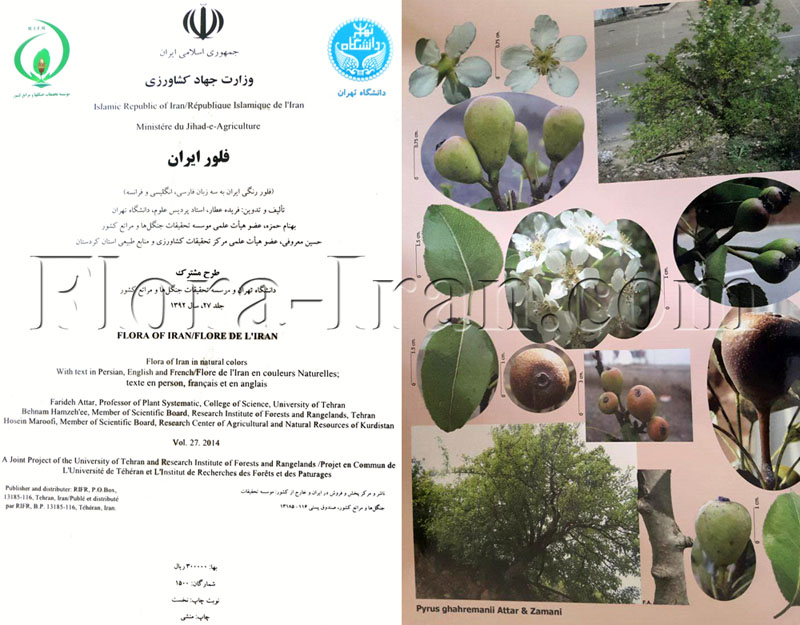 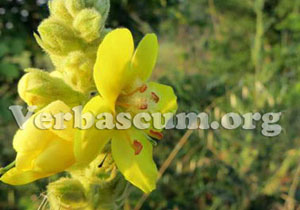 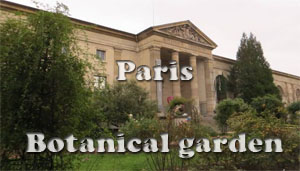 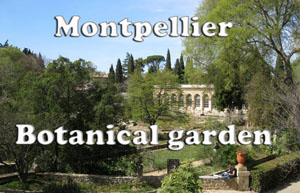 Designed and Developed by:  Arash Sotoodeh