Herbaria (in the world & in Iran)

A herbarium is a collection of plants from a region (area, country, continent, etc.), which are dried, pressed, mounted on cardboard sheets, and labeled for scientific study; it is also said of a place or institution where such a collection is kept and gradually added to.

A scientifically well-organized herbarium, besides its intrinsic scientific value, offers the inestimable advantage of sparing the botanical researchers the great trouble of journeying to the probable habitats of the plants in question to look for them and study them in site. To this end, all pertinent information about such and such a plant (exact place and date of collecting, scientific name, collector’s name, etc.), accompanies the herbarium specimen and/or is kept in the relevant file.

Herbaria in the world:

The oldest herbarium of the world probably date back to the 15th century when such plant collections were initiated by Otto Brunets in Germany, Laura China in Italy, and Johan Falconer and William Turner in England. Various methods for the conservation of dried plants were experimented until early in 1800, when there developed the process of mounting the dried specimens on paper-a method still used today, of course with the refinements afforded by the progress of science.

At first, herbaria were private collections with relatively few specimens; but with the rapid increase of specimens ( especially after Western explorers and botanists started hebraizing in far-away countries), the collections became so important that they were considered national or state treasures, which, in turn, necessitated the allocation of special buildings and a considerable budget for their conservation and presentation. Thus botanical institutions with adequate herbariums developed in Europe and then in the U.S.A. In the course of time, some of these national herbariums have achieved international renown; for example, those of the Royal Botanical Garden Kew, England), of the British Museum of Natural History in London, of the Museum national d’Histoire naturally in Paris, of Komarov Institute of Botany in St. Petersburg (ex Leningrad), and of Harvard university in Cambridge, Mass. (U.S.A), each of which contains 5 to 6 million plant specimens.

-The herbarium of the Faculty of Agriculture, Tehran University, at Karaj (1933), the late Dr. Erwin Gauba, an Austrian agriculturist and botanist, my be credited with the establishment of the first modern herbarium in Iran early in the 1933-41 period when he taught at Karaj College of Agriculture (later, Faculty of Agriculture, Tehran University).Alone or with his Iranian in Iran. He kept duplicates of the plant specimens which he used to send to his colleagues in Europe for exact identification. These duplicates and other collected specimens enabled him to set up a herbarium at the college. The curator of this herbarium is Mr. Teymur Ramak Maassoumi (Eng.)

-Dr. Ahmad Parsa’s collection, While teaching botay at University of Tehran (1316), Dr. Parsa herborized, alone or with some students and colleagues, in different areas in Iran, and thus gathered the materials to set up a herbarium in 1945 as part of his intended national museum of natural history. For various reasons, his plant collection, which included almost all the specimens dealt with in his Flore de l’Iran (see above), had to be transferred, with inevitable losses and damages, to various institutions and finally to University, Faculty of Pharmacy, where it served as a basis for the herbarium thereof.

-The herbarium of the Research Institute of Plant Pests and Diseases, Ministry of Agriculture, Tehran, It was initiated in 1948 with the duplicates of plant specimens collected in that year  in various parts of Iran by Dr. Esfandiar Esfandiari (director of the Institute) working with two visiting botanists,  Dr. K.H.Rechinger, of Wien, and Dr. Paul Aellen, of Basel. The Herbarium’s collection has been gradually enriched by the plant-collecting activities of its pas and present researchers, and by the contributions of some foreign botanists (e.g. H. Pabot, P. Wendelbo, and J. Leonard). In recent years, Dr. Esfandiari, Dr. Musa Iranshahr, Dr. Bahram Habibi, Dr. Freydun Termeh, Eng. Mahmud Musawi, Mrs. Farideh Matin, etc., have been active in collecting plants for this herbarium as well as in identifying the collected specimens. At present, this herbarium is administered by Eng. Eng. Amini Rad. Its mycological collection is unique in the country.

Meanwhile, Mr. Ahmad Parsa, after obtaining a doctorate in natural sciences in France, returned to Iran, and decided to compile an independent work on the flora of Iran proper, and to organize a national herbarium. while teaching botany at Tehran University, he also began hebraizing, alone or with some of his student, in Tafresh and some other places in Iran. In 1954, he founded in the modern building of an elementary school in Tehran a museum of natural history which included a herbarium containing the plants thus collected by him and his collaborators during those years. But this herbarium was ill-fated: After some time it had to be transferred, first, to the Faculty of Science, then to the Center for Researches in Desert Plants, then to the High Teacher-training College, and finally, with losses and damage caused during these displacements, to the Faculty of Pharmacy. It is a pity that this collection which contained specimens of almost all the plants described by Dr. Parsa in his multicolumn Flora de l’Iran (1948-52), including the nearly 250 new species determined by him, was thus botched up.

In 1969 the botanical section of the Biology Dept. of Tehran University Faculty of Science started a small herbarium to which new materials have been gradually added. It serves primarily the students of the said Department. (More …) 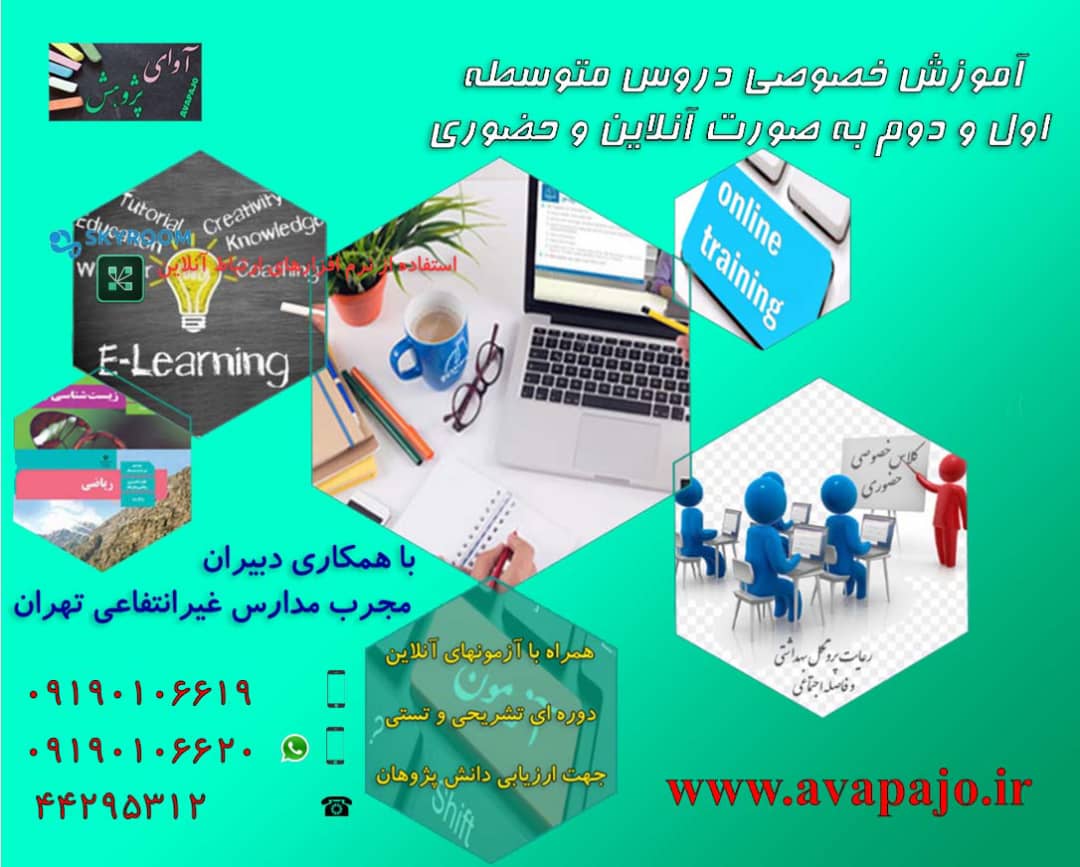 Designed and Developed by: Arash Sotoodeh